Stay on the farm and relax in the peace, quiet and space that is our home and enjoy beautiful riverside and country walks.

The village of Drax is only half an hours stroll away, here you will find a village pub and a historic church. A little further afield is the village of Camblesforth with more pubs as well as both a fish and chip shop and an Indian takeaway. 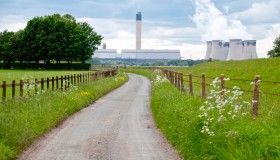 Just the other side of Drax village, and visible from Rusholme Grange, is Drax power station. This coal fired power satiation (the largest in Europe) has a wonderful nature trail which is well worth doing. 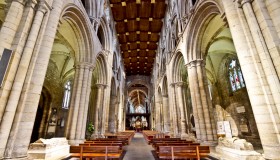 Local places of interest are Selby town with it’s traditional Monday market and Selby Abbey which is the largest parish church in England. 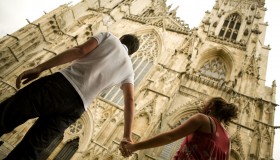 North from Selby is the historic city of York with it’s mediaeval Minster and streets such as the The Shambles. There are many more attractions here, such as York Castle Museum, Ciffords Tower, York Art Gallery to name a few. 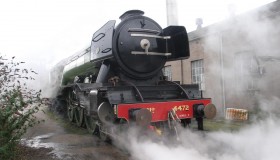 Down river on either side of the Ouse is the charming small market town of Howden and, on the south bank, the port town of Goole. The Waterways Museum (in Goole itself) and the RSPB reserve at Blacktoft Sands are both worth visiting. Keep going east and you arrive at Hull with it’s thriving shopping areas and even The Deep, a “submarium”.

Have a look around the area with Google Maps.